Building greenhouses for a sustainable future in Bosnia

Building greenhouses for a sustainable future in Bosnia

Home » Building greenhouses for a sustainable future in Bosnia 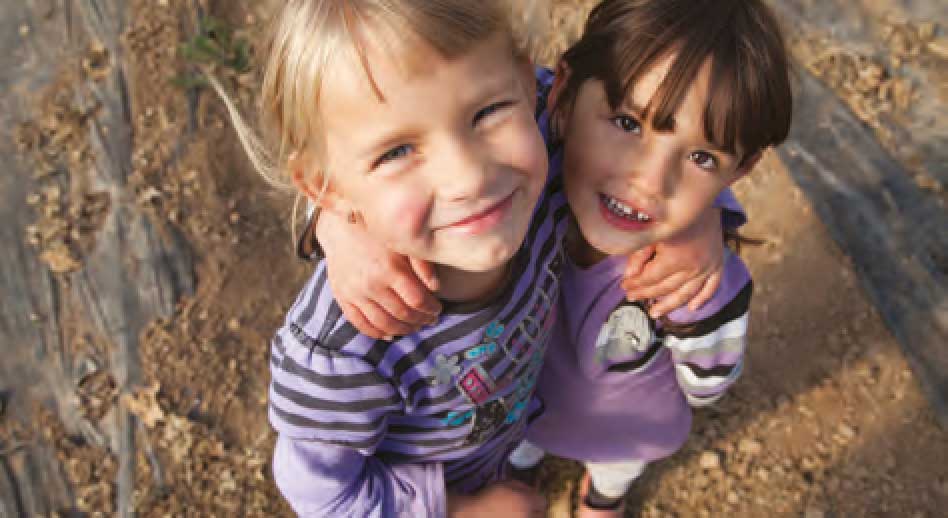 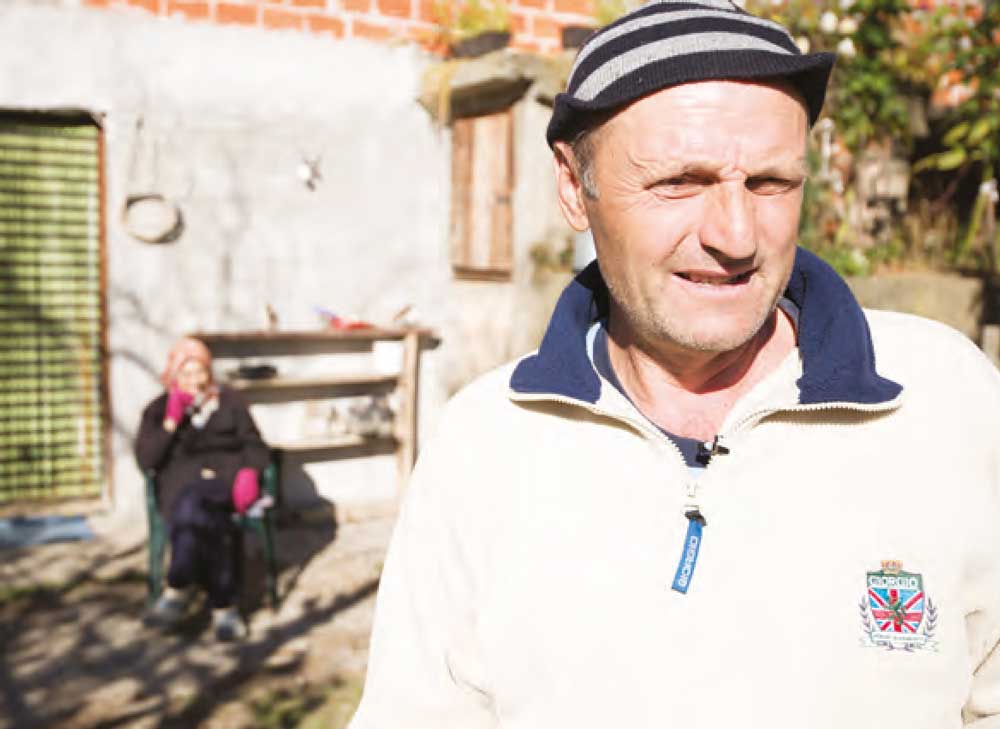 “I never wanted to depend on someone. You can’t earn money for your family as a refugee; it’s so tough.”

The agricultural sector is now one of Bosnia’s biggest employers. People rely on producing fruit and vegetables to eat and to sell.

The conflict in Bosnia ended over 20 years ago, but the country is still rebuilding its infrastructure and economy. The war left two million people displaced and unemployment soared. In 2010, the percentage of people without work had risen to a shocking 43%. Those who were left displaced have been returning to their homes, desperate to resume the life they once had before the conflict started. However, with the decline of industries and services, few jobs exist and people are turning to other sources of income. We identified five families who were displaced during the war and since returning to their homes – which have been severely damaged by the conflict – they have very few opportunities to earn an income. Consequently, we provided them with their own greenhouse, as well as training and equipment so they can earn a living from it. Now, they are able to grow peppers, tomatoes, potatoes, and other vegetables not only to eat but also to sell, bringing in a sustainable source of income all year round.

Nezir and his family lived in the mountains of Srebrenica before the war, but when the fighting started they fled to the main city. When this was attacked, they trekked through the forest to seek refuge in Tuzla. In the six days it took them to get there, Nezir sadly lost his brother and a number of other relatives. Being internally displaced, Nezir couldn’t get a job or provide for his family. He felt at a loss.

“I never wanted to depend on someone. You can’t earn money for your family as a refugee; it’s so tough.” said Nezir.

Seven years later in 2002, the family returned back to their home, only to find it completely destroyed. They had to cover the floors with spare material and use blankets for doors. In order to stay in their home, Nezir and his wife have earned money through growing and selling raspberries, keeping bees as well as rearing sheep and cows. Unfortunately, with very little resources available to support them, it hasn’t been enough to keep them afloat. The greenhouse will be invaluable for providing them with a sustainable source of income for years to come.

“I can’t find the right words to thank the donors. Islamic Relief Waqf is the first organization to visit me since I returned here 13 years ago” said Nezir. “I will be able to provide for my family with this greenhouse. If we work hard, everything will be alright.”

“I never wanted to depend on someone. You can’t earn money for your family as a refugee; it’s so tough.”