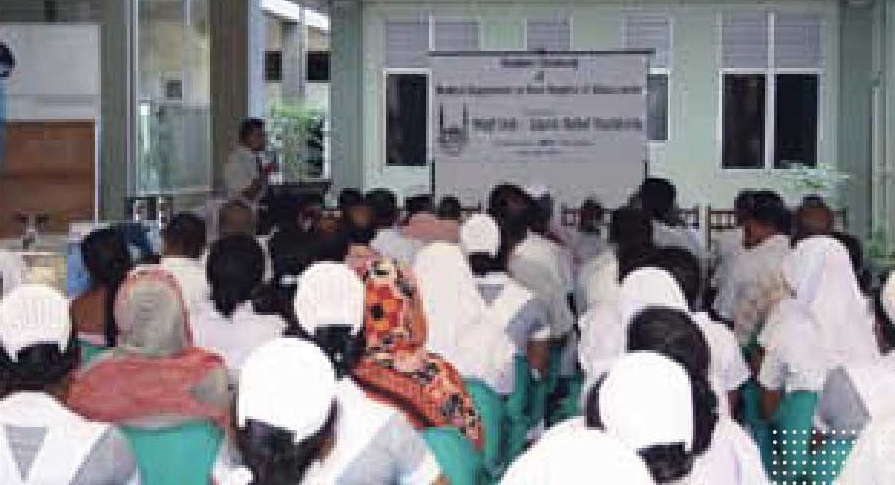 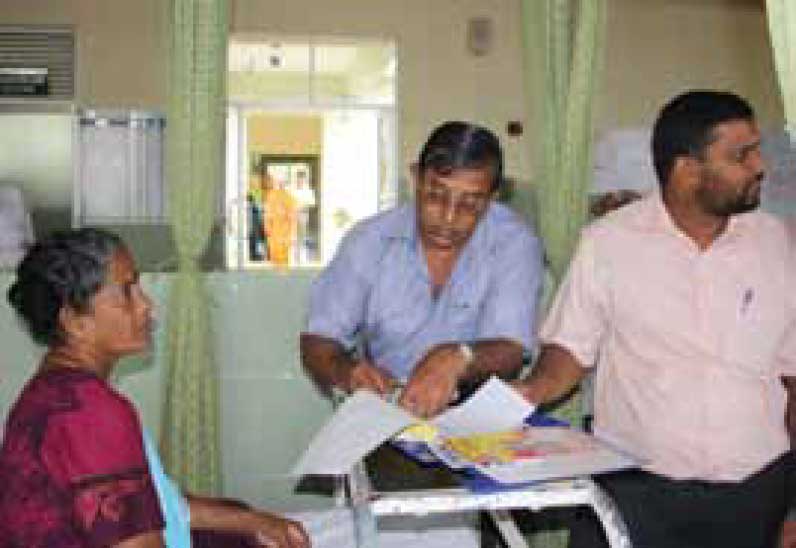 Islamic Relief’s Health Waqf fund is being used to equip the Akkaraipattu Base Hospital (ABH) Ampara in eastern Sri Lanka. The hospital provides treatment to 200,000 people from ten villages in the surrounding area.

Although ABH used to be relatively well-equipped, the laboratories, which perform patients’ tests, weren’t able to cater to the needs of 200,000 people.

Previously, patients in Akkaraipattu were required to have their tests done privately in order to diagnose their conditions.

Islamic Relief provided the hospital with new medical and laboratory equipment, and now, on an average month, it treats about 1,000 extra patients and performs 1,500 more tests.

“The hospital staff was very helpful and my sincere thanks to Islamic Relief for all their work in helping people to recover.”

54-year-old Saraswathi lives with her daughter and two sons in Akkaraipattu, on the eastern coast of Sri Lanka. Her husband, Kanapthippilla, is a laborer and the sole breadwinner for the family.

Saraswathi was first treated by the Akkaraipattu Base Hospital when she underwent tests to diagnose her illness. Saraswathi had to undergo surgery after being diagnosed with breast cancer.

“The hospital staff was very helpful,” Saraswathi explained, “and my sincere thanks to Islamic Relief for all their work in helping people to recover.”

Saraswathi also thanked Islamic Relief donors for supplying the essential equipment to help diagnose her condition. She added, “Lastly I would like to thank the hospital staff who looked after and for my successful treatment.”