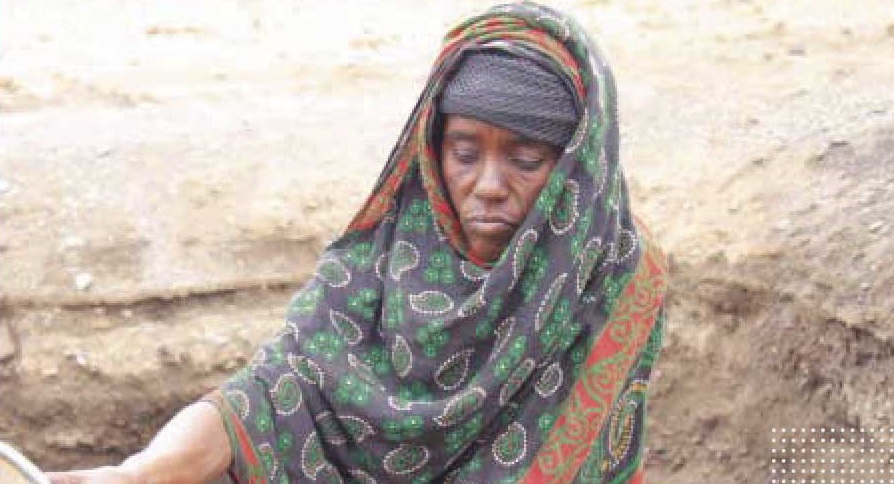 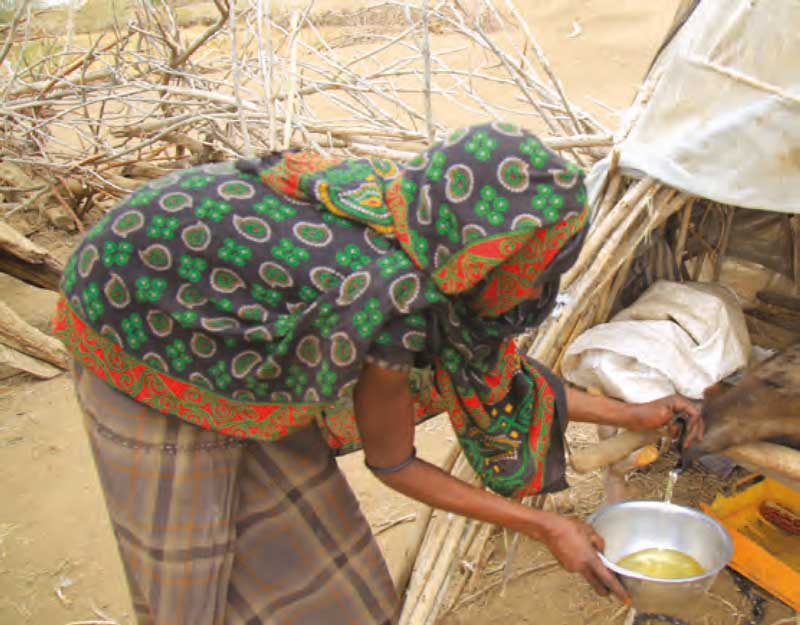 Africa’s second-most populous country, Ethiopia, suffered from unbearably high temperatures and minute levels of rainfall. Crops dried up and livestock perished, trapping people further into poverty. According to the UN, $1.4 billion is needed in humanitarian aid to support the population.

The Afar region, which is vulnerable to regular droughts due to its location below sea level, was significantly affected. The drought created a life-threatening shortage of water, made worse by the lack of functional water pumps. Due to issues with proper maintenance, many of the water pumps had broken and decayed over the years, forcing people to walk for hours every day to get water from stagnant sources and flooded highland areas.

Islamic Relief Waqf rehabilitated eight broken water pumps, providing lifesaving clean water for 10,000 people in the Ewa and Teru districts of the Afar region. In each area, we formed a committee of people and gave them the responsibility of managing the water pumps. Two people from each committee were trained on how to fix and maintain them, ensuring the pumps can continue to provide a sustainable source of clean drinking water.

We also distributed 12,500 water guards which filter water to make it safe to drink, and 15,000 bars of soap to improve hygiene and sanitation. 66,000 people were given vital information and advice on water and sanitation, personal and environmental hygiene, HIV, Malaria, water collection and storage, and waterborne diseases.

As with all climate change issues, it is the poorest and most vulnerable that are affected the most.

Before we rehabilitated the water pumps, Amina and her neighbours had to source water from their local river. Not only was it dirty and contaminated, it took seven hours to get there and back by foot. Amina would make this exhausting trip every day, carrying 25 litres on her back. She would have to get up extremely early in the morning so that she was back before the sun had risen and the temperature had become intolerable.

Her children have suffered from diarrhoea – one of the leading causes of mortality in children aged under 5 in Ethiopia – because of the dirty water they’re forced to drink. They’ve also missed out on an education as their school was forced to close down due to the absence of clean water. UNICEF (2016) estimates that more than 2 million children are close to dropping out of school, and over 3,000 schools are at risk of closure due to the lack of water. During the drought, Amina also lost her goats and sheep which were her family’s source of food and income.