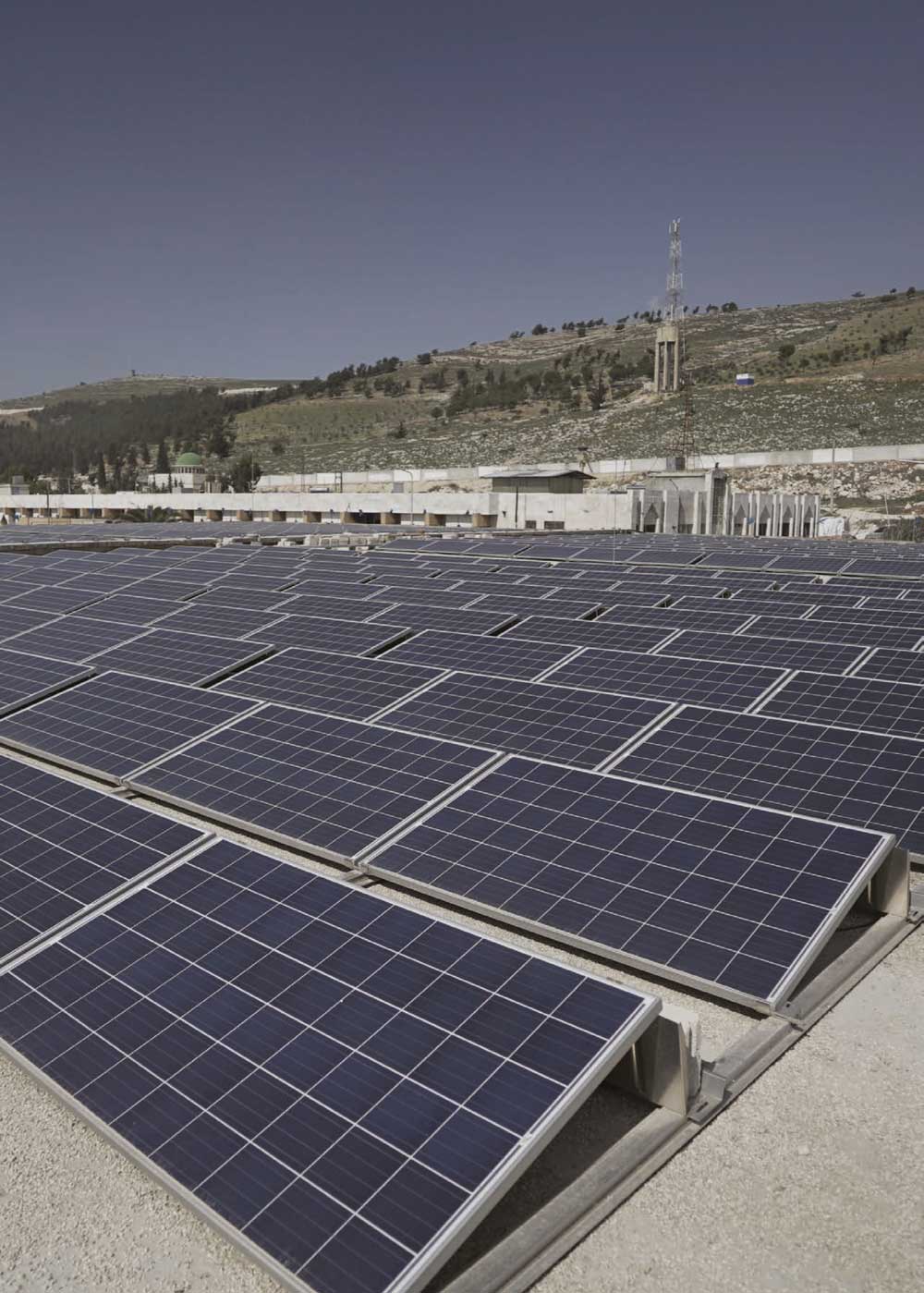 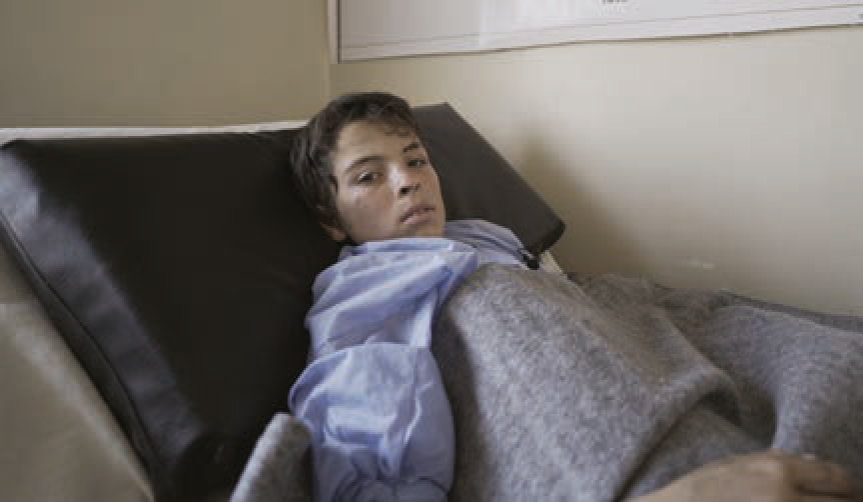 The drawn-out, devastating conflict in Syria has left 13.5 million people in urgent need of humanitarian assistance. Over half of the population have fled their homes, whilst 4.6 million people remain trapped in besieged and hard to reach areas where services such as healthcare are unable to cope with ever-increasing needs. Restrictions placed by neighbouring nations on those seeking safety have left many grappling with dire conditions along the border. At the Turkish-Syrian border in northern Idlib, the pressure on Bab-Al-Hawa Hospital grew as more health facilities in Aleppo were damaged or destroyed. Running at full occupancy, it depended on expensive-to-run diesel generators for electricity that left it depended on expensive to-run diesel generators that left it struggling for funding and vulnerable to disruptions in fuel supply routes. It risked having to shut down.

A major Islamic Relief Waqf project in 2016 brought in a technical and engineering team to instal a comprehensive solar power system worth over 300,000 EUR, which was procured by German development agency GIZ.
Critical sections such as the emergency room, intensive care unit, and operating theatres now have a continuous, reliable supply of electricity. In addition, the hospital’s need for diesel has decreased by about 30 per cent.
Training and technical materials provided through the scheme enables on-site sta to maintain the power system, to secure energy and cost savings for many years to come. Thirteen-year-old Waleed* needed surgery to save his leg after he was hit by shrapnel from a barrel bomb. Originally from Aleppo, he fled to Idlib with his family in search of safety. He was working as a labourer at
a local garage, helping to support his family after his father died, when the bombs fell.
“Two mechanics rushed from the garage to see where the airstrike had hit,” he said. Waleed ran to hide in a nearby warehouse, which was then struck. “I stood up, but could not see anything due to all the dust. I couldn’t feel my leg… it was hit by shrapnel from the barrel bomb.”

“I tried to walk to the other garage, 20 metres away but was knocked down by the air pressure from a missile. I was put into a car and taken to the hospital.”

Waleed underwent urgent surgery at the hospital – which Islamic Relief had also provided with the medicine and equipment – and has since recovered. Over 70,600 patients are benefiting from the project, which is the first step in an ambitious programme to equip numerous Syrian hospitals and health centres with the solar-powered technology.