A centuries-old Islamic tradition established. Thus, by International Waqf Fund.However, the Prophet Muhammad (peace be upon him). Moreover, Waqf is a form of charitable giving that has provided sustainable support to charitable. In addition, educational and religious causes throughout the Muslim world.

As well as, It is a donation of money, property or other assets. Firstly, the profit from which gave  away as charity. Moreover, Giving Waqf means never-ending blessings for the International Waqf Fund donor. as well as, their gift keeps on giving – the original gift  preserve that . Thus, intact so it can continue to help vulnerable people year after year (sadaqah jariyah).

In addition, Recognising the need for sustainable charity, in the year 2000. Furthermore, Islamic Relief began offering Shariah-compliant Waqf shares as a way to donate. secondly, Since then, the generosity of Waqf donors powered life-saving and life-changing humanitarian intervention in over 25 countries worldwide.

HOW YOU CAN HELP

Leave a gift in your Will 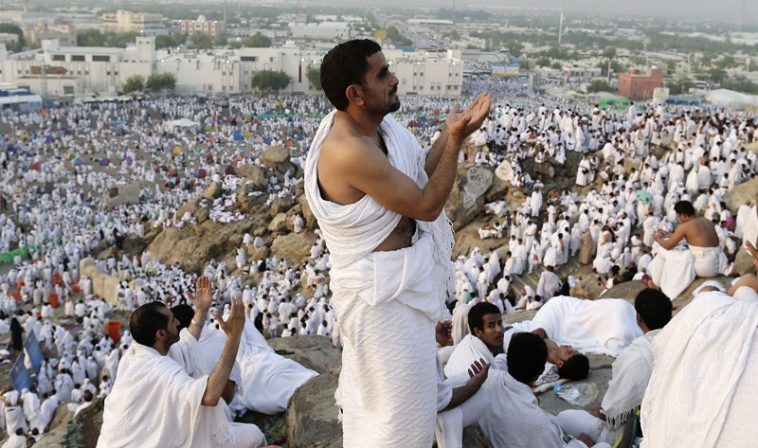 On this day, Allah descends to the sky and says to the angles: “My slaves have come to me, looking… 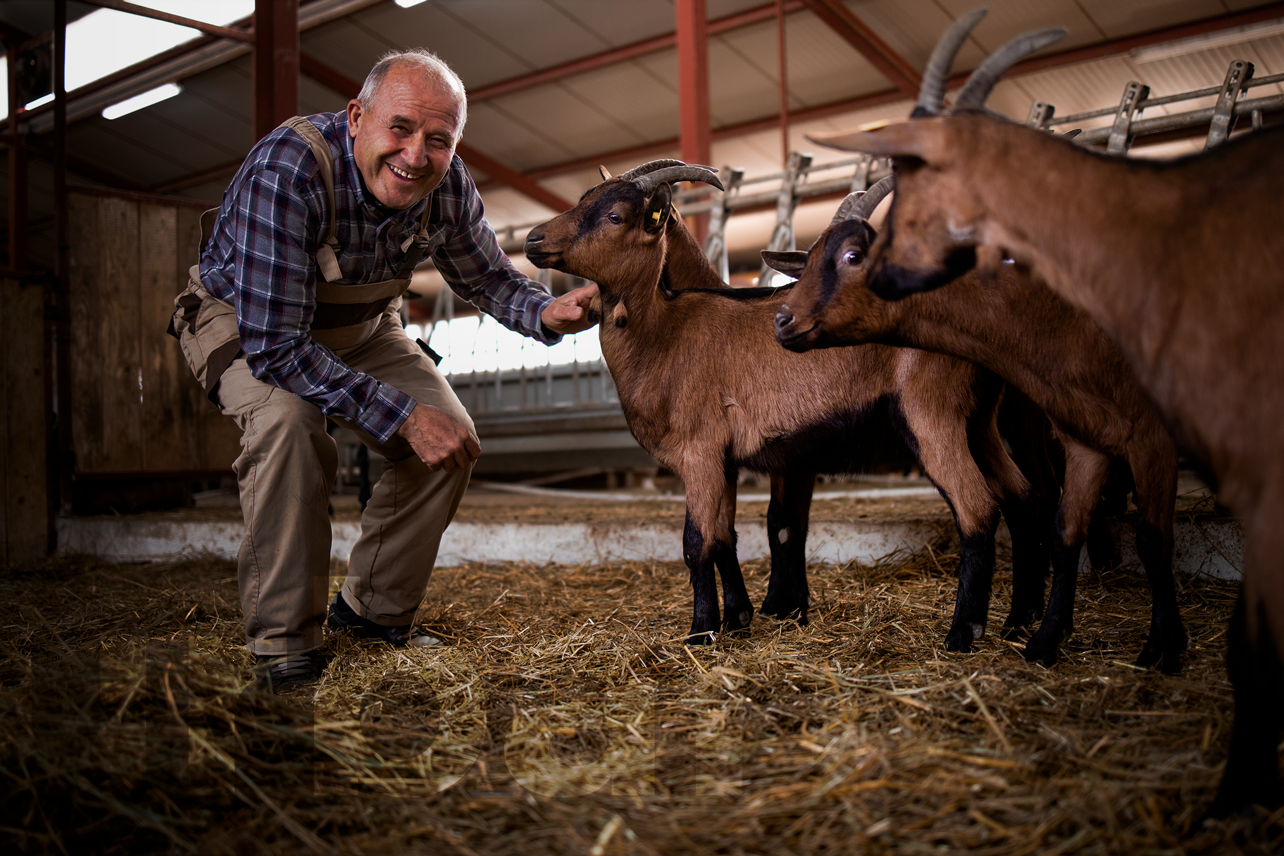 What is Qurbani? Qurbani translates to sacrifice and every year, during the last month of the Islamic calendar, the month… 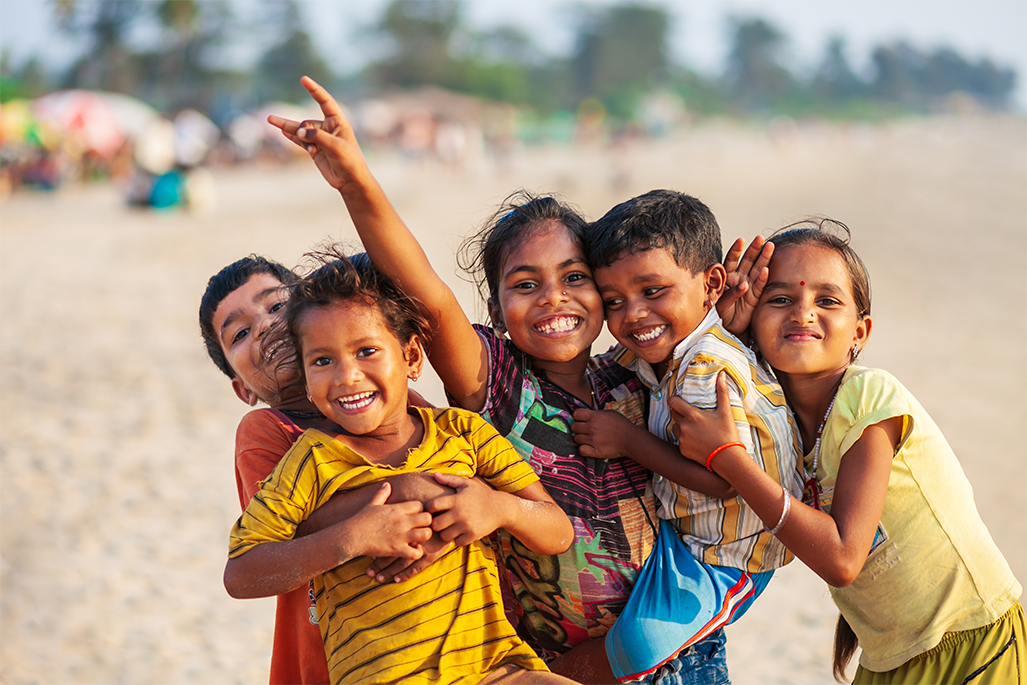 Orphans Sponsorship. More Than a Donation

Around 10,000 thousand children around the world become orphans every day. Most suffer from poverty, oppression, insecurity, and loss of…

Across the world, the poorest people struggle to access financial services like loans, which could improve their circumstances. We offer a real route out of poverty with…

More about the work

£4,4 MILLION
spent in charity projects from the returns on investments

* Funds were raised under Islamic Relief Waqf and all Waqf returns are now managed by International Waqf Fund’.

Thus, Funds raise under nd all returns now managed by .

As well as, Funds under nd all returns now manage by .

In Addition, Funds raised under nd all returns now managed by

However, Funds under nd all returns now managed by

Would you like to invest your money with Allah?
Watch the video

SAVE & ACCEPT
SearchPostsLogin
5 acts of worship you can do on the day of Arafah
Qurbani: Your questions answered
Orphans Sponsorship. More Than a Donation
Islamic Solidarity Amid Global Crises
Sadaqah Jariyah… Your Bridge to Save Others and Gain Continuous Rewards
Laylatul Qadr: Multiply your rewards in the last 10 nights of Ramadan