indonesia donate waqf sadaqah jariyah : Pidie Jaya is a district in Indonesia which has experienced many hardships over the years.

After a long conflict ?

Following such unfortunate events, Pidie Jaya is now one of the poorest areas in Indonesia.

Sadly, around 2,000 of these are orphans, with around 1,000 residents also living with disability.

On December 2016 an alarming 6.5 magnitude earthquake the devastated Pidie Jaya.

including the building Ibu Salamah once called home.

A 47-year-old mother of three children, Ibu Salamah is a full-time carer to a disabled child. 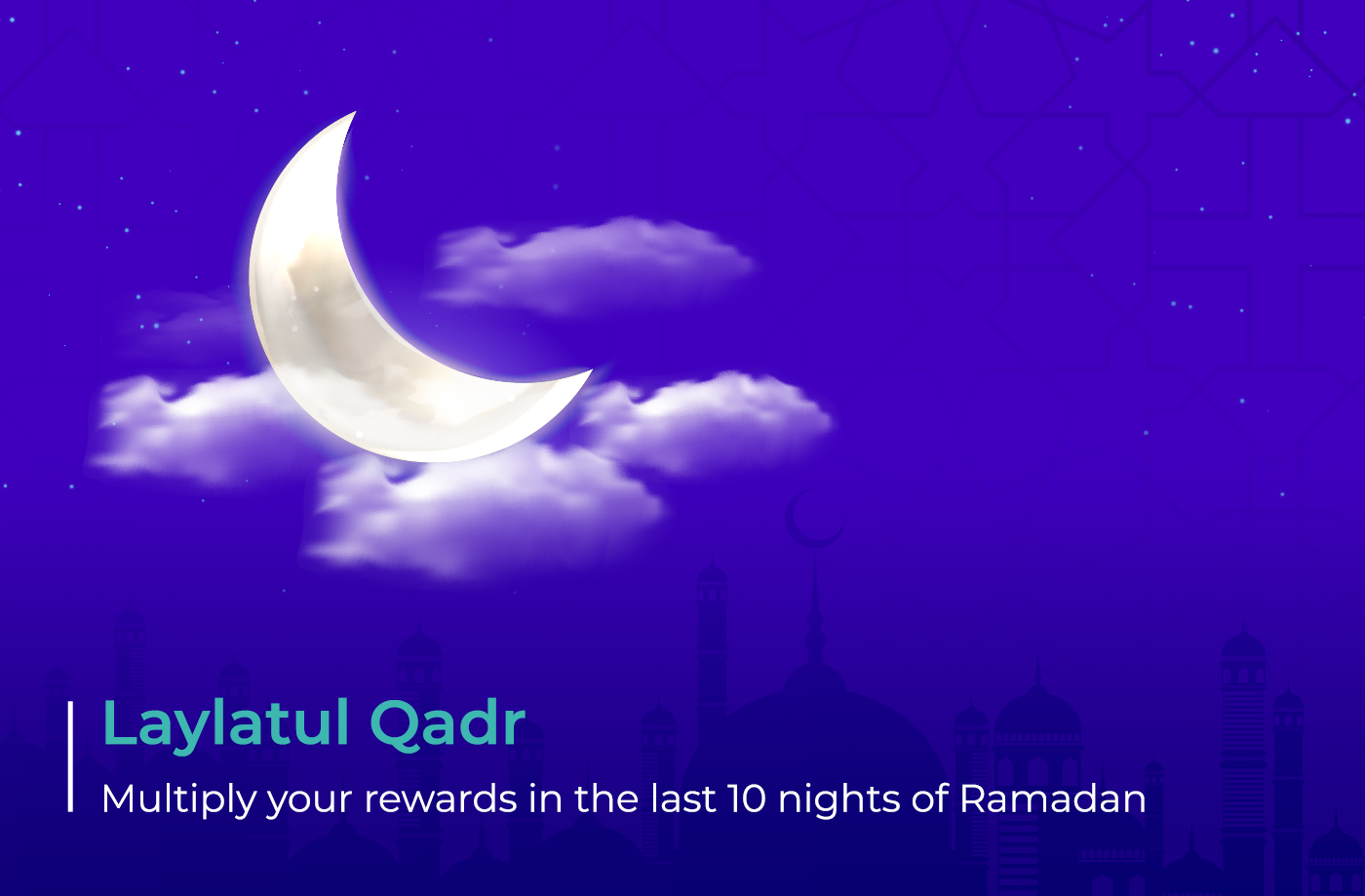 This website uses cookies to improve your experience while you navigate through the website. Out of these cookies, the cookies that are categorized as necessary are stored on your browser as they are essential for the working of basic functionalities of the website. We also use third-party cookies that help us analyze and understand how you use this website. These cookies will be stored in your browser only with your consent. You also have the option to opt-out of these cookies. But opting out of some of these cookies may have an effect on your browsing experience.
Necessary Always Enabled
Necessary cookies are absolutely essential for the website to function properly. This category only includes cookies that ensures basic functionalities and security features of the website. These cookies do not store any personal information.
Non-necessary
Any cookies that may not be particularly necessary for the website to function and is used specifically to collect user personal data via analytics, ads, other embedded contents are termed as non-necessary cookies. It is mandatory to procure user consent prior to running these cookies on your website.
SAVE & ACCEPT
SearchPostsLogin
Multiply your Sadaqah Jariyah, this Ramadan
Ramadan recap: How you helped feed families
Reviving the Sunnah of Waqf… Growing Goodness for All
Religious Events… A chance for Reviving Human Solidarity
More than 83 years of sadaqah jariyah
donate in indonesia
Answer the prayer of an orphan