Unfortunately, Yemen’s economic downturn has also resulted in the collapse of their healthcare system. An estimated 19.7 million people are in need of basic healthcare. As a result, affecting the local population through outbreaks of diseases such as cholera, measles, diphtheria and dengue fever. In addition to all these health challenges, the outbreak of Covid-19 has added further strain on already struggling system and its citizens.

The effects of the conflict in Yemen are multifold. Thousands of people have died and millions are now struggling to survive.

In 2019, we focussed one of our emergency relief projects on providing healthcare assistance in Yemen. This particular project was a continuation of previous work undertaken by our parent organisation Islamic Relief. The previous project in the Al Soodah district had closed. Unfortunately, there was no other NGO to fill the gap in service provision, so we intervened to ensure the sustainability of the hospital.

We sustained and equipped one surgical department in this hospital for a duration of three months, with the purpose of providing life-saving operations for residents in the Al Soodah district. In total, we facilitated free surgical operations to a total of 932 patients. In addition to setting up the surgical department, we also funded the salaries of two health specialists, one surgeon and one anaesthetic specialist.

As a result, this project enabled us to improve the health of affected citizens and reduce both morbidity and mortality rates. 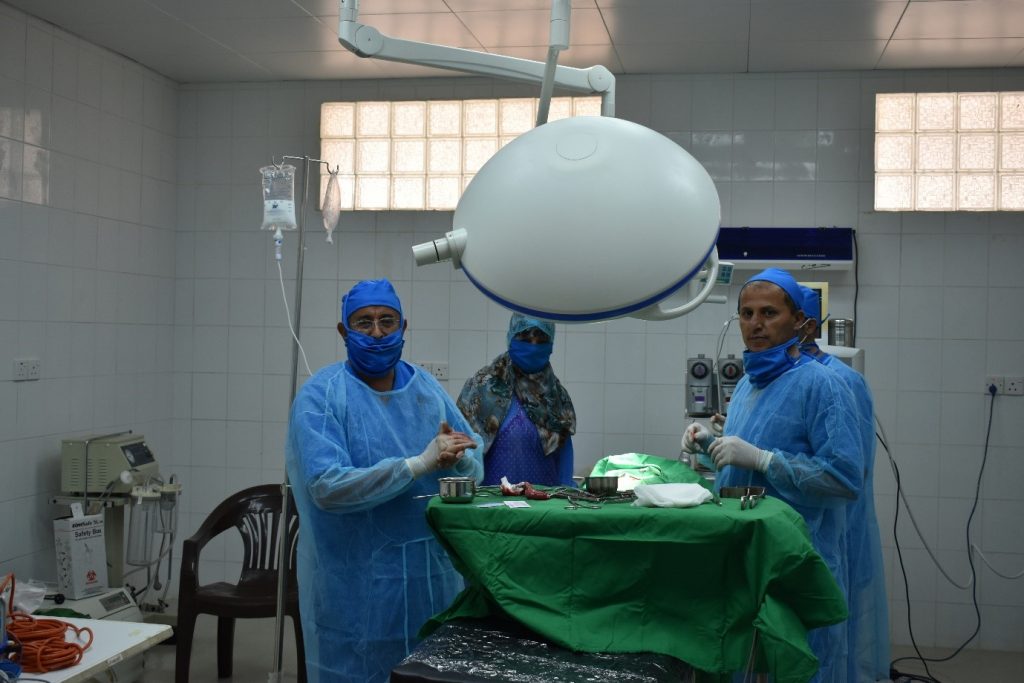 When you donate International Waqf Fund, you help to fund emergency relief projects like these. We transfer all the donations we receive into low-risk Sharia-compliant investments. Once these accrue profits we use part of these profits towards bettering the lives of families in need through difficult times. We take some of your profits aside and reinvest them back into our fund to ensure your donations continue generating more income for years to come.

Jordan have housed an alarming 1.2 million refugees since the...