“Call all people to the pilgrimage. They will come to you on foot and on every lean camel from every distant path” (Qur’an, 22:27)

Hajj is a journey of a lifetime which millions of Muslims get the opportunity to embark on every year. As one of the 5 pillars of Islam, Hajj is a mandatory requirement, once in our lifetime, for those of us who are able to and can afford to make this journey. Sadly, the last two years Covid -19 has kept many of us away from the holy Kaaba.

During Hajj, pilgrims travel to Mecca to visit the Holy Kaaba. This is the first mosque built by the prophet Adam (as) and the direction which we pray 5 times a day. Throughout the pilgrimage   various acts of worship are performed as a reminder of the story of Ibrahim (as), his wife Hajar and son Ismail.

The first ten days of Dhul Hijjah are very important and even those who aren’t performing the Hajj will often fast and give extra in charity on these days.

The season of Qurbani

Qurbani is an annual sacrifice done by Muslims around the world, during the last month in the Islamic calendar, Dhul hijjah.

Qurbani takes place on the 10th-13th of Dhul Hijjah, right after the completion of the annual pilgrimage. The rituals of Qurbani directly reflect back to the story of the prophet Ibrahim (as) and the sacrifice he made. 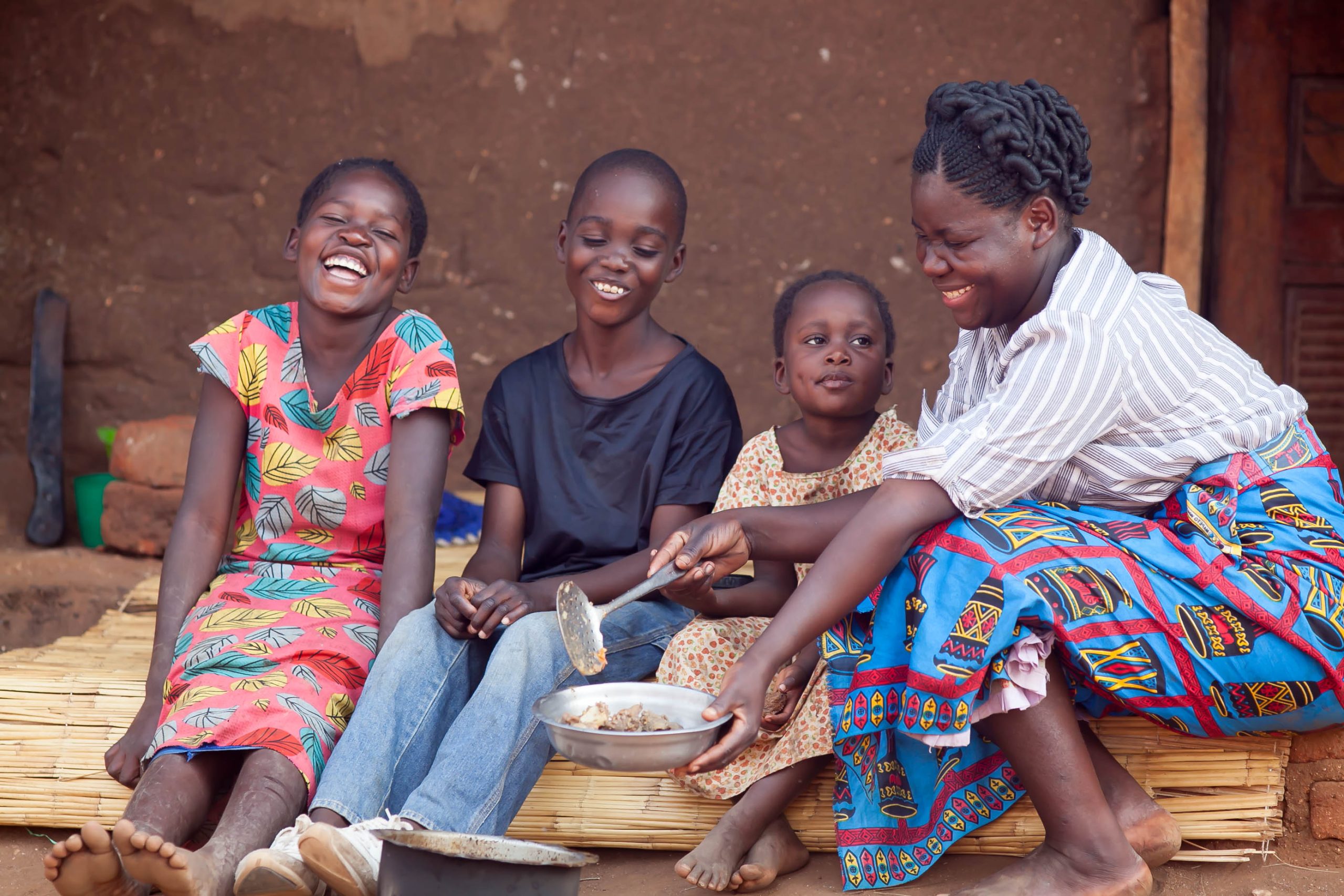 The story of Ibrahim

Prophet Ibrahim (as) was one of the chosen prophets in Islam and is mentioned in the holy Qur’an. He once dreamt that Allah almighty ordered him to sacrifice his son Ismail.

Upon hearing this, Ismail with his faithfulness and loyalty to Allah agreed to follow the command of Allah. When Ibrahim (as) attempted to sacrifice his son, Allah replaced Ismail with a white horned ram instead of Ismail.

After donating your Qurbani this year, a Qurbani Waqf Share is something extra you can gift.

We will use some of these profits to fund a Qurbani Waqf share on your behalf, next year. Whilst re-investing some profits to continue growing your donation.

Each year your investment will help us to feed hungry communities. Feeding on average 15 people per Qurbani.

Build on your cycle of Sadaqah Jariyah, and gift a Qurbani Waqf Share for life today. 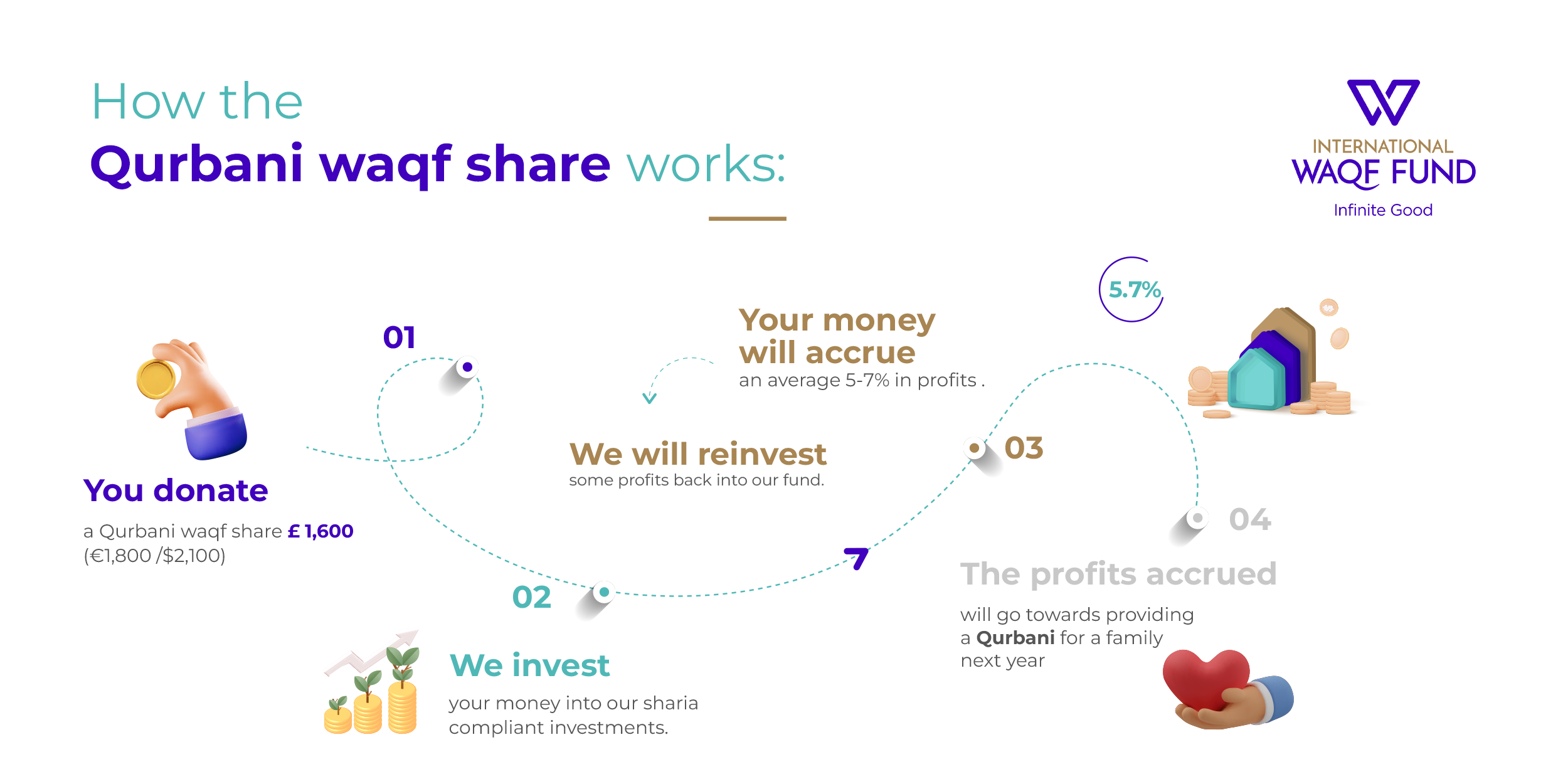