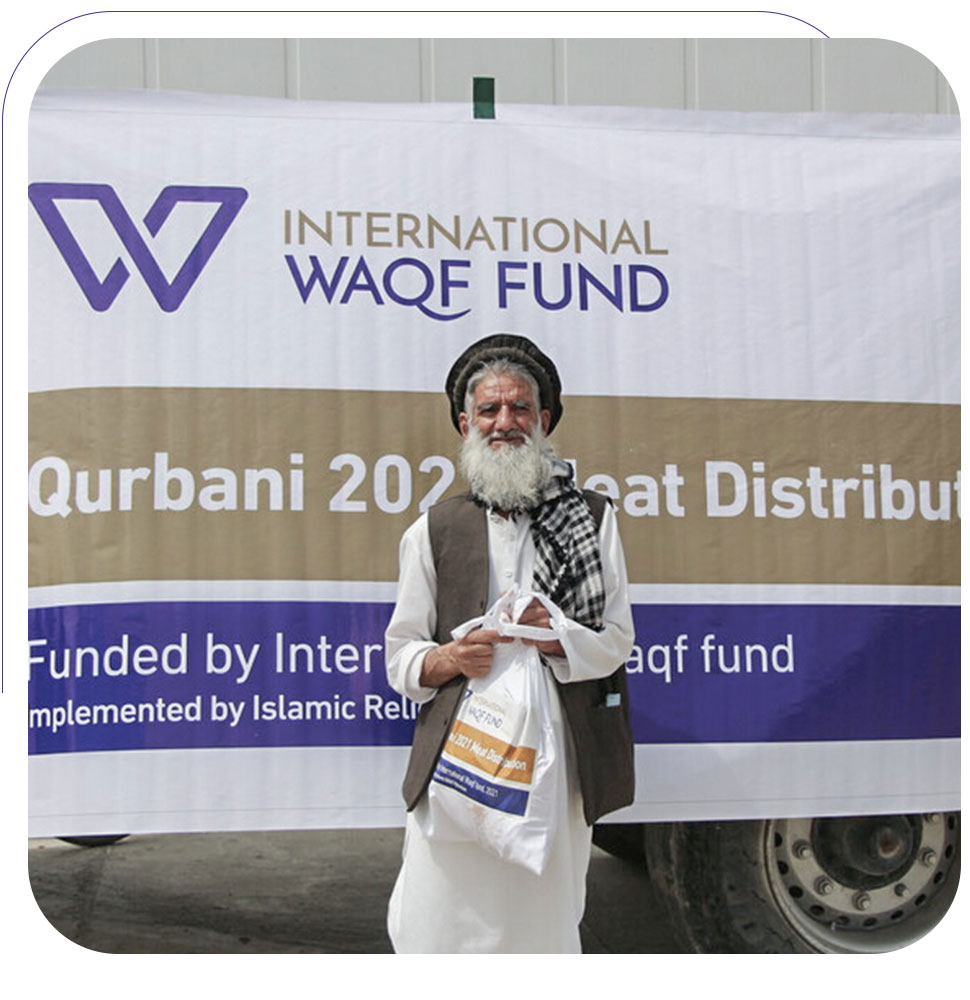 Shares of the Qurbani

Usually, during these days pilgrims in Mecca begin their journey through the many steps taken to complete the Hajj, followed by Eid-al-Adha. Whether or not you are performing the Hajj or not, Qurbani is mandatory on every sound minded Muslim who is old enough to and financially able to.

Qurbani translates to sacrifice and the ritual of Qurbani directly reflect back to the story of the prophet Ibrahim (as) and the sacrifice he made, as well as some of the acts of the Hajj.
“In the name of God, the Most Gracious, the Most Merciful. So, pray to your Lord and sacrifice [to Him alone].” ( Qur’an 108:2)
This year, International Waqf Fund is offering our donors a chance to contribute towards a Qurbani Waqf share.

For the rest of Europe

For elsewhere in the world

Some of our projects